Marius Olivier was born in Oudtshoorn, South Africa. He graduated from the University of Pretoria with a B.A. in Information Management, Library Science and Theology before beginning his career in 1993 at the Department of Mineral and Energy Affairs in the ministerial office, in South Africa´s capital, Pretoria.

From then on, he has been chosen to lead and deliver significant national projects for organizations in both public and private sectors. He has assisted various organizations to grow their businesses.

In 2003 whilst leading a project for the largest South African IT company in an international mobile phone company in the UK, he was invited to take up a new position near London where he worked for eleven years.

In 2006, shocked at reading in a local newspaper article that the people and businesses in his town had one of the worst rankings nationally for involuntary arrangements, Marius founded a Debt Centre. In 2008 the Centre was opened by the mayor and commended by the West Berkshire Minister of Parliament. With a team of 25 paid and voluntary staff, hundreds of people and families were lifted out of debt to a new start in life. The centre went on to receive national UK recognition.

At the end of 2007, Marius was handpicked for a global IT outsourcing contract (in excess of half a Billion dollars) to establish and manage a global multi-partner and customer services team, located in London, EMEA, APAC and the USA regions. 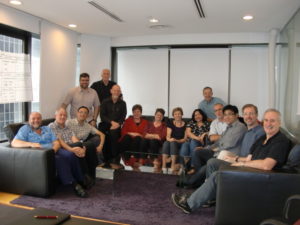 From 2010 onwards he also became active in multiple international non-profit organizations where he was invited to be director and board-member. This would lead him on many intercultural journeys all around the world. Photo (left): International leadership team StratOp in 2013, Singapore. 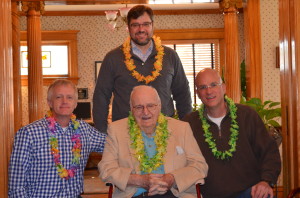 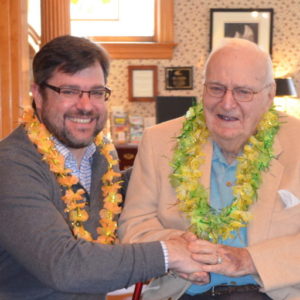 The LifePlan and StratOp processes are supported further by Marius´ broad range of skills and experience, as testified by various team members, senior and junior colleagues, peers and clients, gathered over many years, in areas such as: